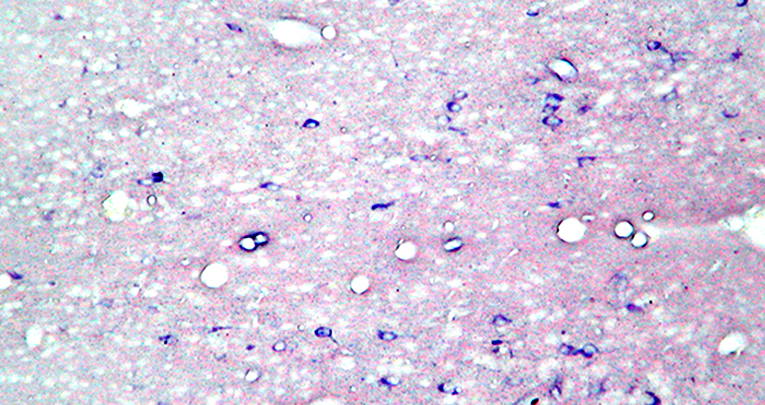 Genistein is a phytoestrogen, particularly abundant in soybeans, that is able to bind estrogen receptors exerting both estrogenic and antiestrogenic activities. Genistein is largely present in the human diet even during pregnancy. Embryos and fetuses are therefore, commonly exposed to genistein during the development and after birth. In the present study, we used a murine model as a test end-point to investigate the effects of early exposure to genistein on adult male behavior and related neural circuits.

Exposure of dams to genistein (100?g/g of body weight) daily during late pregnancy and early lactation, produced in male offspring, when adults, significant changes in anxiety behavior and statistically significant variations in the number of neuronal nitric-oxide synthase positive cells in the amygdala. In conclusions, these data indicate that early exposure to phytoestrogens may induce life-long effects on the differentiation of brain structures and behaviors. [read more - PubMed.org] 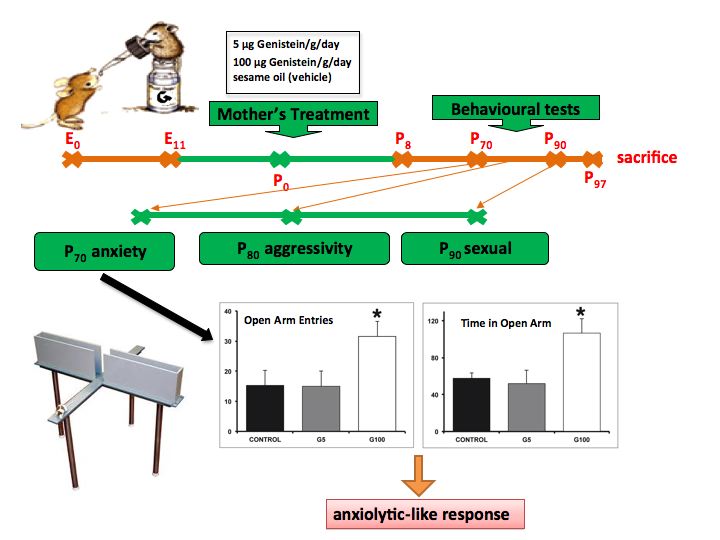 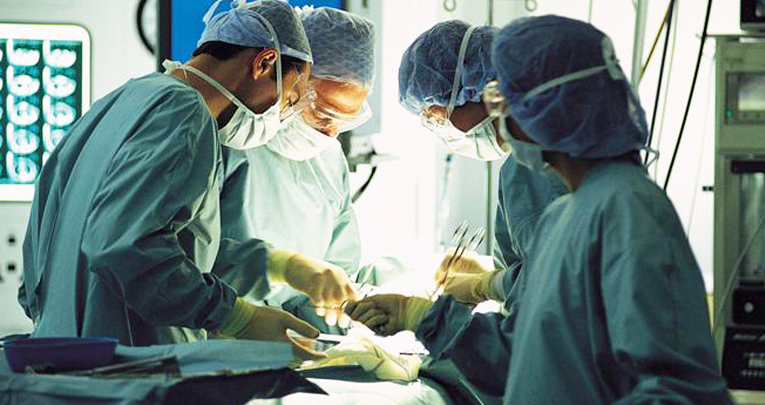