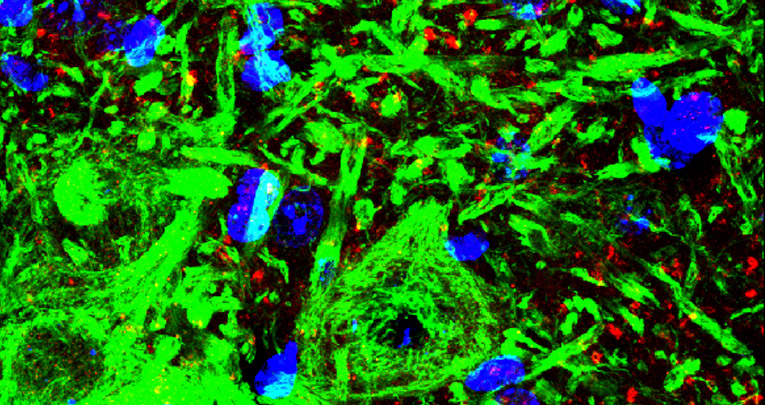 * these authors eqaully contributed to the article 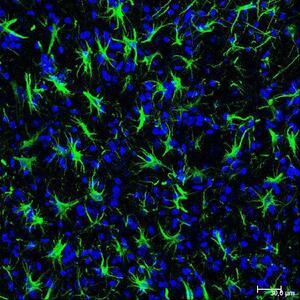 Amyotrophic lateral sclerosis (ALS) is a neurodegenerative disease that affects both lower and upper motor neurons (MNs) in the central nervous system (CNS). ALS etiology is highly multifactorial and multifarious, and an effective treatment is still lacking. Neuroinflammation is a hallmark of ALS and could be targeted to develop new therapeutic approaches. Interestingly, the transcription factor Nurr1 has been demonstrated to play an important role in inflammatory process in several neurological disorders, such as Parkinson’s disease (PD) and Multiple Sclerosis (MS). 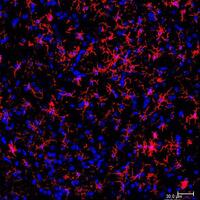 In the present paper, we demonstrated for the first time that Nurr1 expression levels were up-regulated in the peripheral blood of ALS patients. Moreover, we investigated Nurr1 function in the SOD1-G93A mouse model of ALS. Interestingly, Nurr1 was strongly up-regulated in the spinal cord during the asymptomatic and early symptomatic phases of the disease, where it promoted the up-regulation of the BDNF mRNA and the repression of NF-kB pro-inflammatory targets, such as iNOS. Therefore, we hypothesize that Nurr1 is activated in an early phase of the disease as survival endogenous mechanism, although not sufficient to revert disease progression.