Main goal
Main interest of this group is the study of persistent neurogenesis in the brain of adult mammals. Research performed by the group components has contributed to the definition of morphological, molecular, and functional features of adult neurogenic zones and neural stem cell niches.

Experimental models
The elective model of study is the subventricular zone-olfactory bulb system (SVZ-OB), which contains the primary source of neural stem cells and progenitors of the adult central nervous system (CNS) in mammals.

Two decades after the discovery of adult neurogenesis, although the SVZ-OB system remains an excellent model to investigate the issue of brain plasticity, it represents a small exception in the context of a substantially non-renewable CNS tissue, unable to self-repair after damage (vascular and traumatic lesions, neurodegenerative diseases). Hence, during the last few years, we directed our studies toward the search of alternative sources of endogenous progenitors (independent from the adult neurogenic zones) to be considered for potential therapeutical perspectives.

These studies have contributed to the identification of new, spontaneous neurogenic events in other adult mammals, such as rabbit and guinea pig, within regions which are generally considered incapable to generate neurons during adulthood (e.g. the striatum and cerebellum). This may be an example of “constitutive neurogenesis” independent from persistent germinal layers and attributable to local progenitors widely dispersed in the mature brain parenchyma.

Projects
The future lines of research are pointed in three directions:

From the comparison of results obtained in diverse physiological and experimental conditions, we expect to unravel common themes and local variations in the mechanisms regulating adult mammalian neurogenesis.
The final aim could be to identify the appropriate cellular, molecular, and environmental conditions leading to possible alternative therapeutic strategies based on the exploitation of the endogenous neurogenic potential coming from both germinal layer-derived stem/progenitor cells (i.e. SVZ-OB system) and local progenitors dispersed in the mature brain parenchyma. 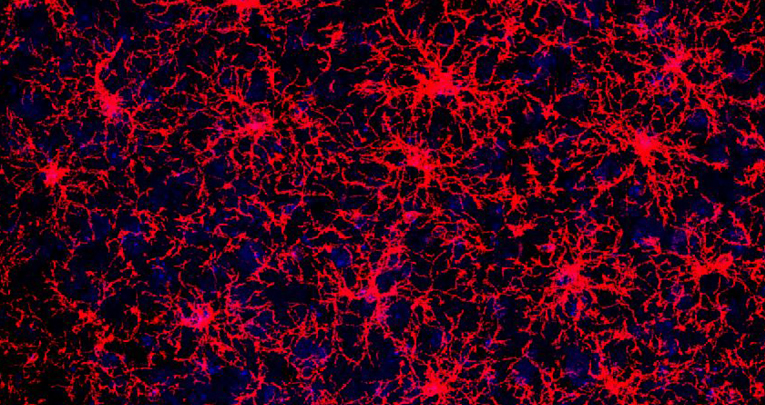 Not all oligodendrocyte precursors are created equal

Molecular and functional heterogeneity in dorsal and ventral oligodendrocyte progenitor cells of the mouse forebrain in response to DNA damage. 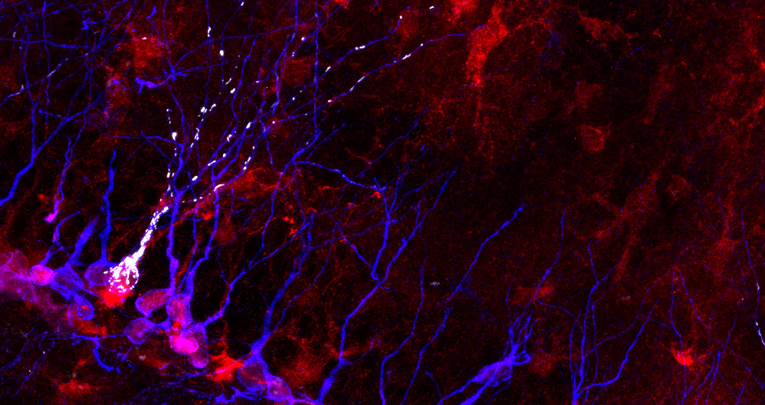 Dr. Sara Bonzano, post doc of the NICO research group of Adult Neurogenesis led by profs. Luca Bonfanti and Paolo Peretto, will be able to carry out the study in 2022 thanks to the post-doctoral grant awarded by the Interdisciplinary Center Linceo "Beniamino Segre" - Accademia Nazionale dei Lincei - in the field of Biomedicine. 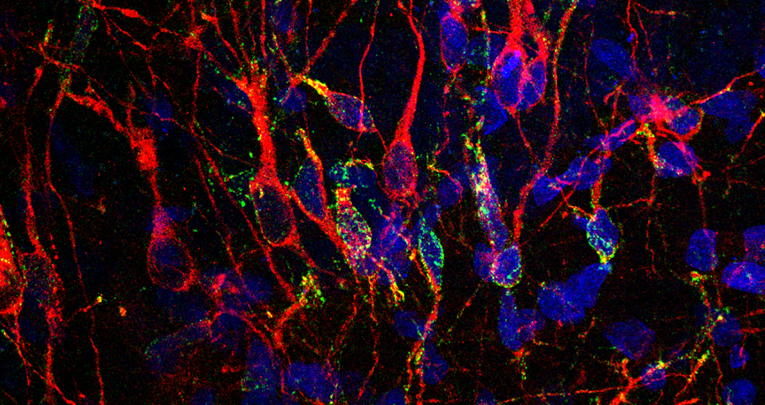 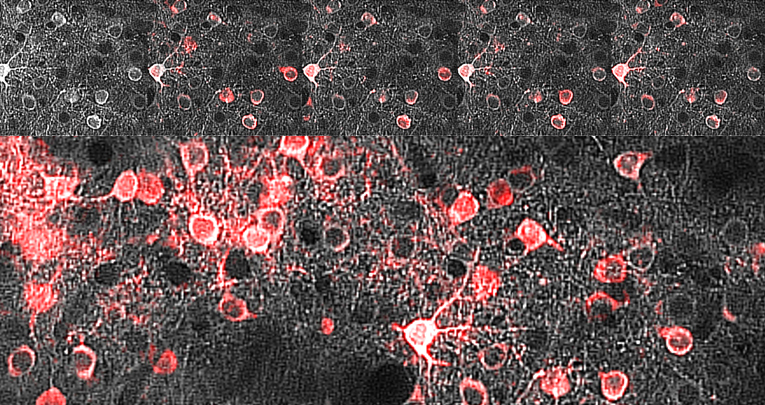 Serena Bovetti  has received a highly competitive and prestigious international grant to study the neural basis of sexual imprinting. The grant is from the  Human Frontier Science program (HFSP)  an international program of research support, funding frontier research on complex mechanisms of living organisms.
Dr Serena Bovetti works with  Prof. Paolo Peretto  at the  Department of Life Science and Systems Biology  and at the  Neuroscience Institute Cavalieri Ottolenghi – University of Turin , and she is part of a three-person team awarded a HFSP program grant of more than $1 million US over three years. 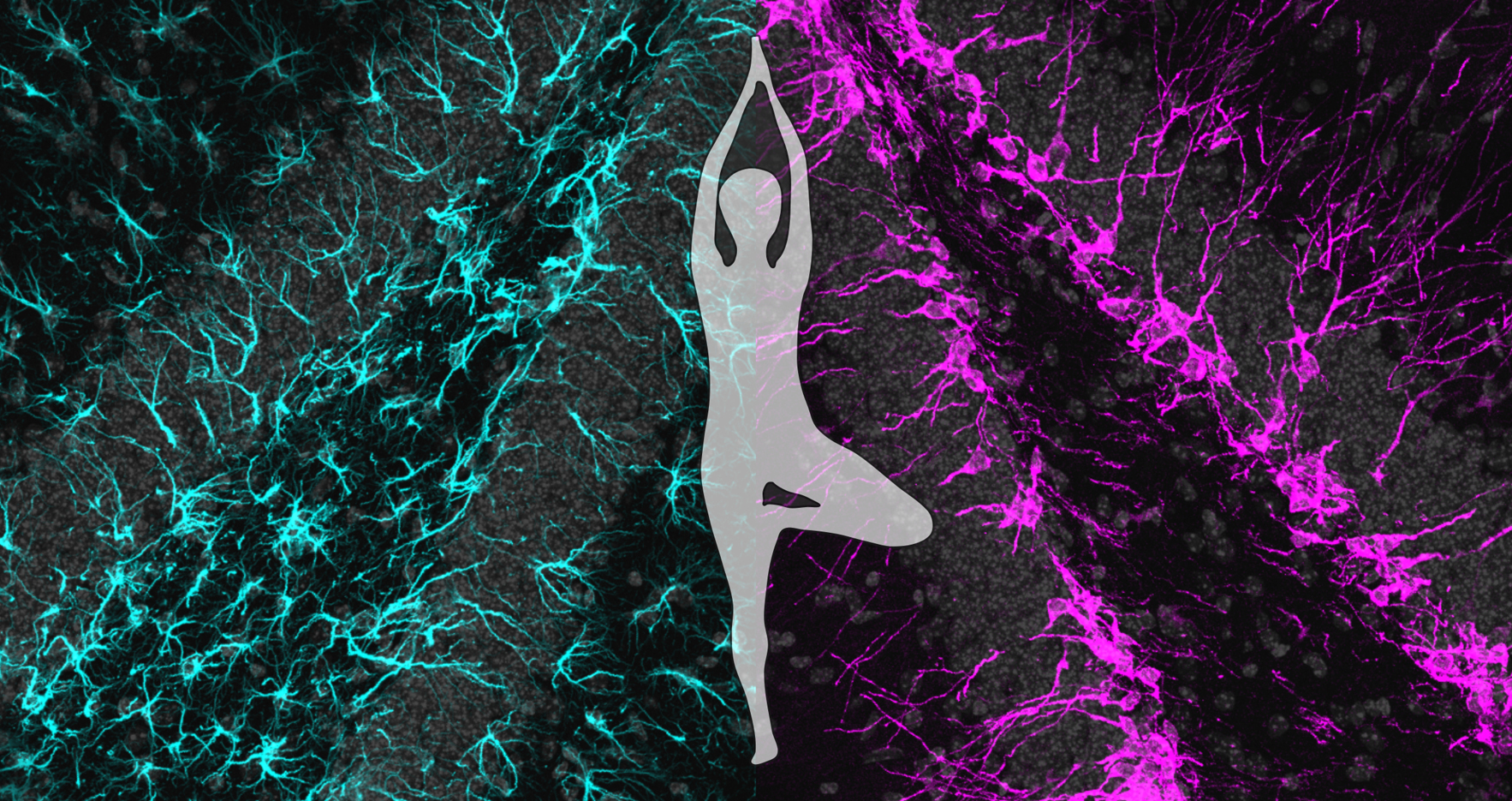