Main goal
The central focus of our researches is the study of the interactions among steroids and nervous circuits. Our previous studies have clarified the role of early exposure to gonadal hormones in the differentiation of sexually dimorphic circuits and behaviors in birds and mammals.

Experimental models
Our main model is the sexual behavior and the neural circuits that are controlling this behavior. Many of these circuits are, in turn, sexually dimorphic and their differentiations is due to the exposure to the correct steroid hormone during a particular period of life called critical period.

In birds and mammals, this effect is largely due to the intracerebral conversion of testosterone into estradiol via the enzyme aromatase. For this reason we have studied for a long time the cerebral distribution and activation of this enzyme, in particular in the avian brain.

However, contrary to other neural systems, the aromatase producing system does not show a strong dimorphism. Therefore, we have investigated, in turn, several neural systems, focussing on the sexually dimorphic vasotocin/vasopressin system and the nitrinergic system.

A large number of studies illustrated that the production of estradiol within the brain is only part of a more widely diffused molecular mechanisms of synthesis of steroids (so called neurosteroids) within the brain. Neuroactive steroids are important not only for the sexual differentiation of the brain, but also for neural plasticity, differentiation and regeneration.

The discovery of the involvement of neuroactive steroids in several physiological activities, implies that minimal alterations of steroid levels, or exposure to exogenous chemicals that can bind to steroids' receptors can have long term effects on animal and human health. The study of the effects of steroids on the nervous system has therefore high potential therapeutic perspectives.

Projects
Our lines of researches point in four directions:

These research themes are devoted to the better understanding of the relationships among steroids, nervous system and behaviors. Our results will be useful for therapeutical applications in the field of neural regeneration, as well as in the field of food and environment safety and the prevention of important pathologies as alterations of reproductive physiology or obesity. 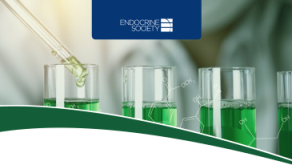 S&P BRAIN
Services and Products for preclinical proof of concepts

Our spinoff provides scientific expertise, animal models, equipment and facilities to pharmaceutical, biotechnology, and medical device Companies and to Research Centers for proof–of-concept or pilot in vivo studies. 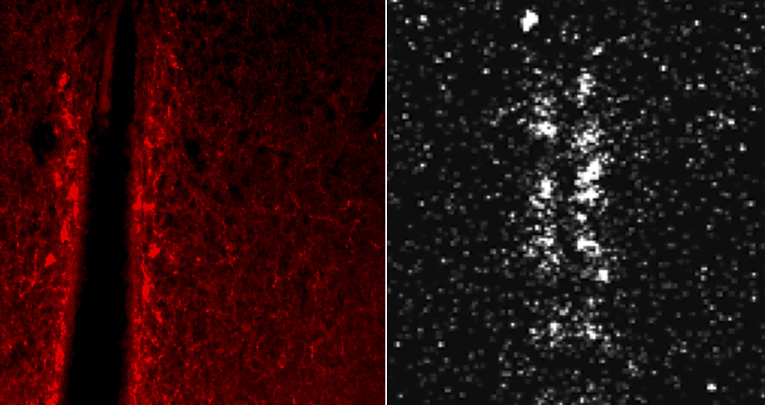