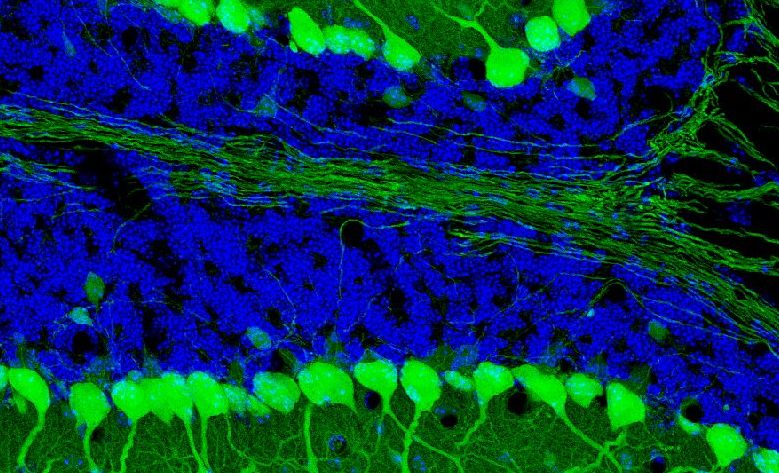 The development of the mammalian cerebellum is orchestrated by both cell-autonomous programs and inductive environmental influences. Here, we describe the main processes of cerebellar ontogenesis, highlighting the neurogenic strategies used by developing progenitors, the genetic programs involved in cell fate specification, the progressive changes of structural organization, and some of the better-known abnormalities associated with developmental disorders of the cerebellum. 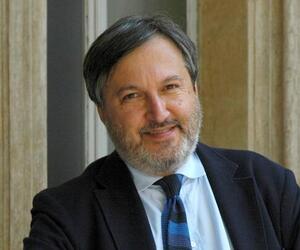 Introduction (C. Sotelo)
The work done on cerebellar development from the late nineteenth century until the 1970s provided substantial and significant information; however, it was only descriptive and barely addressed the mechanisms involved. Over the last two decades, thanks to the technological revolution in molecular biology, our understanding of cerebellar development has drastically changed.

We are now going through an exceptional period in our understanding of the mechanisms that underlie the complex development of the cerebellum. An understanding of cell specification regulated by the expression of region-specific combinations of transcription factors or proneural genes, and the formation of synaptic circuits, seems within reach.

Ferdinando Rossi, a few months before his death, undertook the monumental task of writing a monograph on the spectacular advances in our understanding of cerebellar development achieved in the last 20 years. Sadly, Ferdinando died a few months after beginning his monograph. This consensus paper, based on Ferdinando’s initial design, summarizes many of these advances and is dedicated to his memory.

The review comprises 18 brief sections, ranging from the early molecular specification of the cerebellar anlage to its mature architecture and pathology. It also includes information on neurogenesis, mainly the specification and origins of neuronal and glial progenitors.

An important part of the paper is devoted to Purkinje cells (PCs) as key neurons of the cerebellar cortex responsible for the proliferation of granule cells (GCs) and the establishment of “crude” projection maps with extracerebellar afferent fibers. Finally, the biochemical heterogeneity of PCs allows for a cortical subdivision into distinct functional bands, a presumptive protomap for the development of circuit topography (see in [1]). In this context, the problem of synapse elimination in the process of refinement and stabilization of climbing fiber (CF) connections is also summarized.