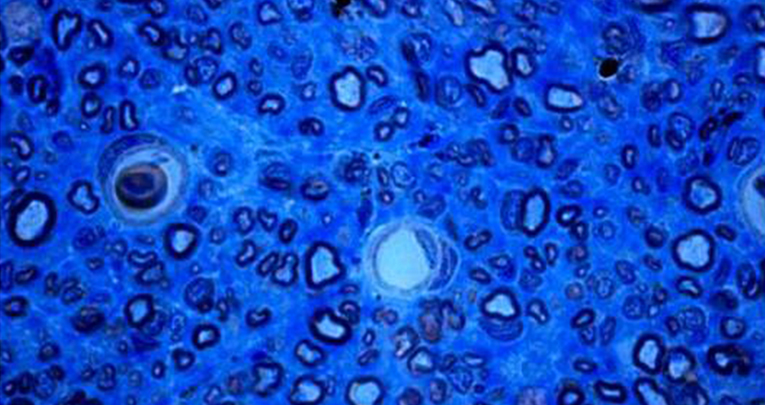 Objective
Multiple factors may affect functional recovery after peripheral nerve injury, among them the lesion site and the interval between the injury and the surgical repair. When the nerve segment distal to the lesion site undergoes chronic degeneration, the ensuing regeneration (when allowed) is often poor. The aims of the current study were as follows: 1) to examine the expression changes of the neuregulin 1/ErbB system during long-term nerve degeneration; and 2) to investigate whether a chronically denervated distal nerve stump can sustain nerve regeneration of freshly axotomized axons.

Methods
This study used a rat surgical model of delayed nerve repair consisting of a cross suture between the chronically degenerated median nerve distal stump and the freshly axotomized ulnar proximal stump. Before the suture, a segment of long-term degenerated median nerve stump was harvested for analysis. Functional, morphological, morphometric, and biomolecular analyses were performed.

Results
The results showed that neuregulin 1 is highly downregulated after chronic degeneration, as well as some Schwann cell markers, demonstrating that these cells undergo atrophy, which was also confirmed by ultrastructural analysis. After delayed nerve repair, it was observed that chronic degeneration of the distal nerve stump compromises nerve regeneration in terms of functional recovery, as well as the number and size of regenerated myelinated fibers. Moreover, neuregulin 1 is still downregulated after delayed regeneration. 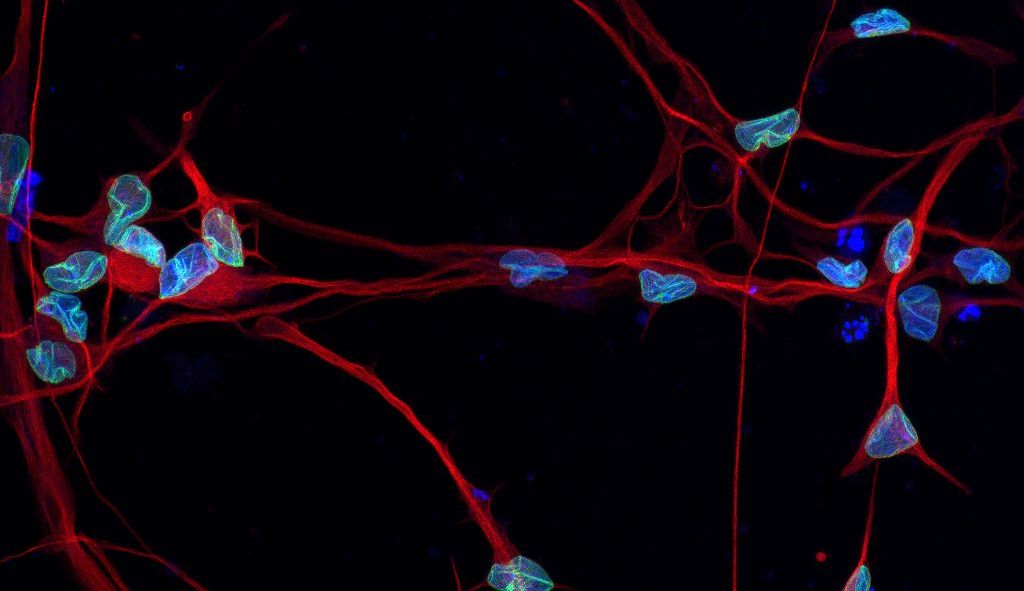