18/09/20 - Progress report
Enrica Boda
Are oligodendrocyte progenitors all born equal? A lesson from a microcephaly model

Myelin is a spiral extension of the cell membrane of Schwann cells (SCs) in the peripheral nervous system (PNS) and of oligodendrocytes (OLs) in the central nervous system (CNS) which insulate axons thus increasing the speed of propagation of action potentials. During the development of the nervous system, both OL and SC precursors follow a tightly controlled process of cellular differentiation in order to become myelinating glia. It is known that myelination in rodents starts at around birth in the PNS followed by the CNS; however the spatio-temporal aspect of this process remains to be clarified in both parts of the developing nervous system. We used the CLARITY technique in combination with light-sheet microscopy to follow the first steps of CNS myelination in brain and spinal cord. For PNS myelination, we chose as a model the sciatic nerve and the ventral (motor) and dorsal (sensory) roots that branch off the spinal cord from the transitional zone to generate the peripheral nerve. We concentrated on the late developmental stages (starting from E16.5) till early postnatal stages spanning the period of initiation of myelination in rodents. We detected the expression of myelin markers in both parts of the nervous system already at late embryonic stages, predominantly in the ventral side of the spinal cord in the CNS and in the ventral roots in the PNS. Interestingly, while our data indicate the existence of a rostro-caudal gradient during the onset of myelination along the spinal cord and in the roots, we failed to detect a gradient in progression of myelination along proximal (near spinal cord) to distal axis. Finally, we used an ex-vivo dorsal root ganglia neuron-SC co-culture approach based on compartmentalized microfluidic chambers in order to model the initiation and progression of PNS myelination. Both our in vivo and in vitro observations indicate that myelination starts in restricted anatomical areas and spreads quickly along axons.
Host: Corrado Calì and Giovanna Gambarotta

A large (GGGGCC) repeat expansion in C9orf72 gene is the most common genetic cause of amyotrophic lateral sclerosis (ALS). It causes both loss- and gain-of-function, but the relative contribution of thedifferent mechanisms to the development of ALS remains uncertain. One of the pathomechanisms is the production of dipeptide repeat proteins (PR, PA, GR, GP and GA) via repeat-associated non-ATG translation (DPRs). Animal and cellular models have suggested that the arginine-rich DPRsare toxic, but C9orf72 patients show that the same DPRs are not very abundant compared to GA, GP and PA. Moreover, the DPR-related phenotypes exhibited in in-vitro models are not always verified in C9orf72 patients. For these reasons we developed a doxycycline-inducible lentiviral system to regulate DPR expression in induced pluripotent stem cell (iPSC)-derived motor neuron (MN) cultures. The effects of GA and PR expression in CRISPR/Cas9 corrected C9orf72 iPSC-derived MNs were compared to the phenotypes of C9orf72 mutant lines. We found that poly(PR) expression interfered with ER calcium release from IP3R and reduced the maximal mitochondrial respiration. The latest effect may cause deficits to mitochondrial membrane potential, lowering the calcium buffering and enhancing the cellular sensitivity to oxidative stress.

Abstract: This talk will present how two seemingly distant topics, namely neuroscience and electronics, actually have a lot of points of contact and can inspire each other in unexpected ways. The main point is that many phenomena observed pervasively in neuroscience are actually universal and, as such, can also be easily observed in very simple electronic circuits, insofar as these are analog and nonlinear. For example, the generation of chaotic and spiking signals will be considered, together with the emergence of network-level properties such as a modular organization or small-world topology. Studying these phenomena in an electronic context can help to better understand how they arise in much larger biological networks, and how they malfunction in disease. At the same time, it might inspire potential new ways of implementing artificial intelligence in the future.

30/03/20
Lecture - Serena Martire
Biostatistics: Back to the Basics 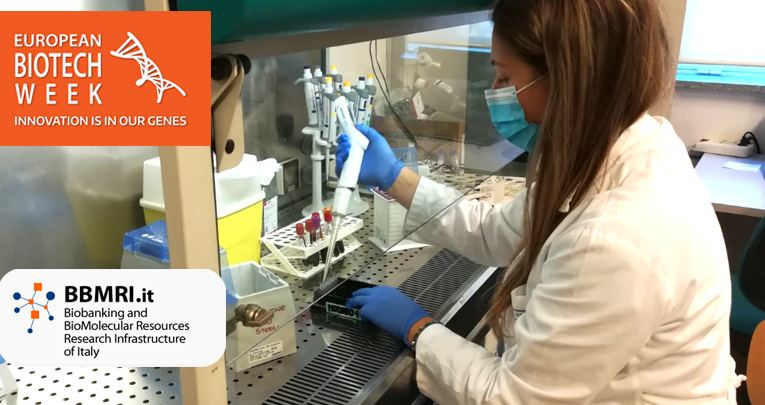 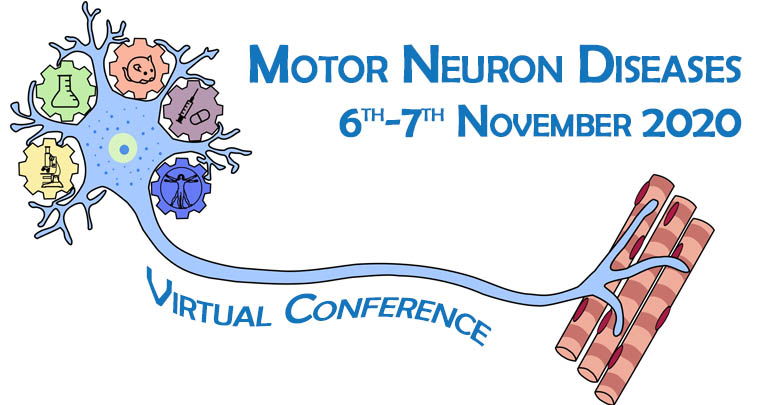 Registration and abstract submission will be open until October 15th 2020 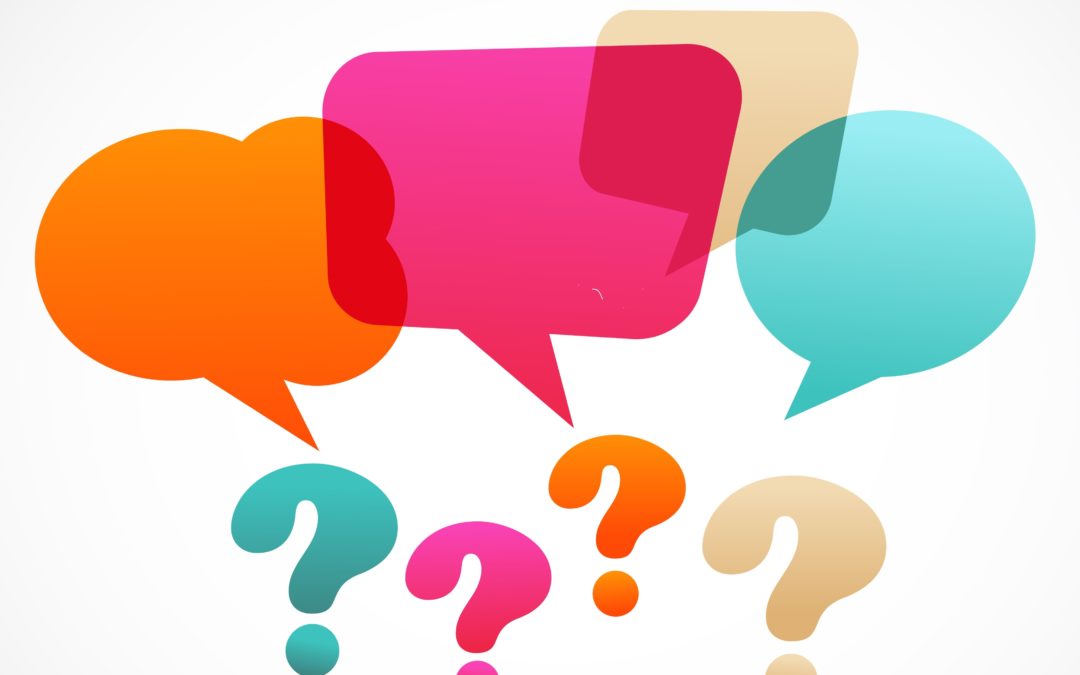