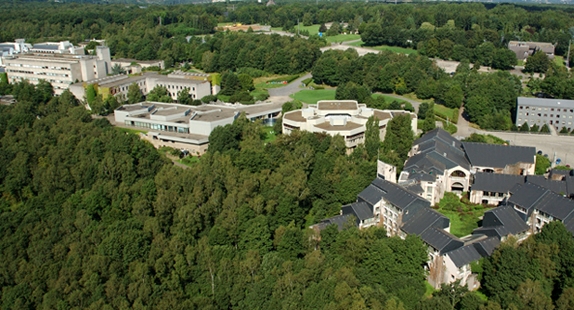 The 8th ICHBB was a great success with a rich scientific program and a number of speakers of high value. The conference was opened by a lecture from Peg McCarthy and continued with 6 symposia dedicated to:
- sexual differentiation
- sexual and social motivations
- aromatase and estrogen action
- neuroprotection and endocrine disruption
- seasonality and plasticity
- brain plasticity.
Giancarlo Panzica, NICO, gave a lecture on "Sexually dimorphic effects of endocrine disruptors on brain and behavior".
Additonal plenary lectures were from Barney Schlinger and Greg Ball.
The conference was organized to honour the official retirement of Jacques Balthazart. Therefore all the speakers contributed with their personal knowledge about Jacques, his personality, his role in behavioral research, his teaching and mentoring activity.
Program